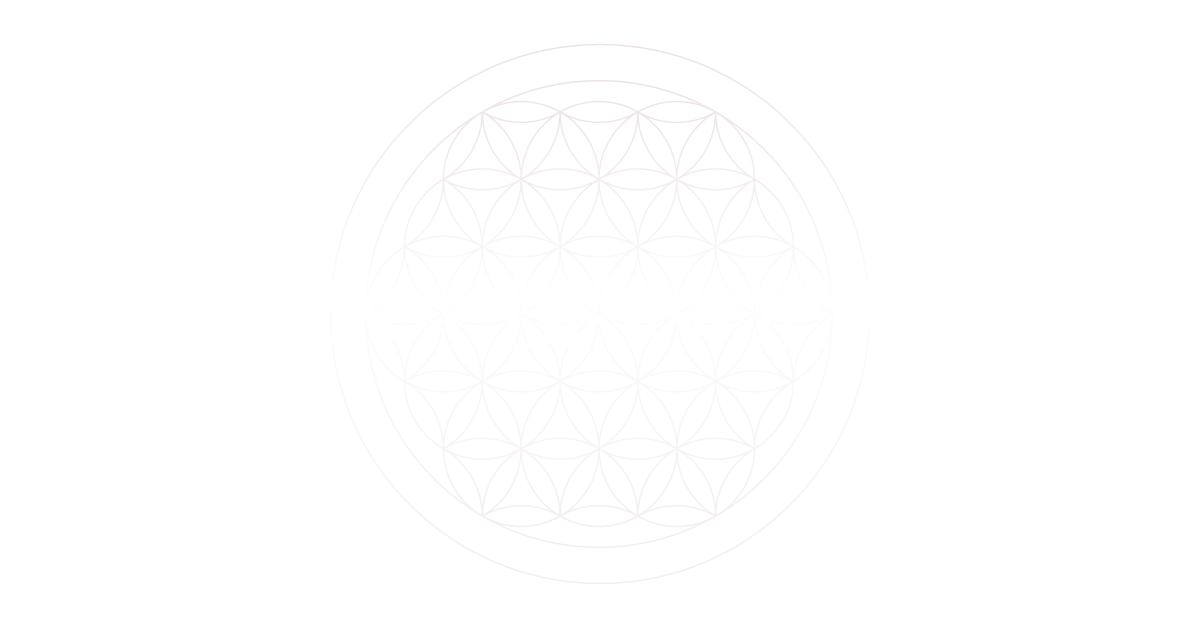 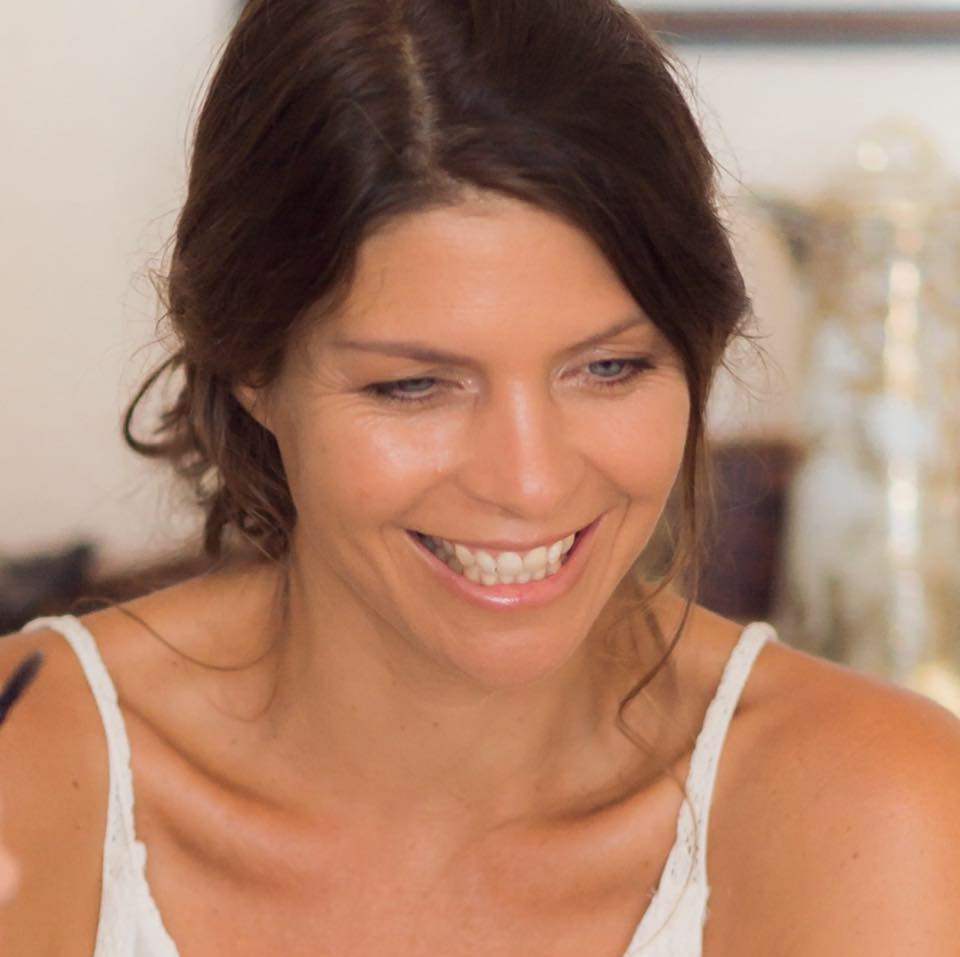 Serena began her yogic practice at the age of 12, joining her parents in their classes until high school. As time passed Yoga became a ghost as she struggled with drug addiction and depression which eventually brought her back to the Yogic Path. The moment she came into her body again through the Asana’s, or Postures, she felt at “Home”. The sense of the spiritual home gave her the ability to turn inward and let go of the exterior blocks keeping her from “Being”.

As her vinyasa practice deepened, she finished her Bachelor’s Degree in Fine Arts, studied Yoga and became a Yoga Instructor. Throughout the 19 years of practicing Yoga and 14 years of teaching; she married, became a mother of two beautiful children and struggled financially and emotionally in her relationship.

In hopes of gaining more stability, she went back to school to achieve her Master’s Degree in Teaching at USC. Throughout the three years of going to school part-time, being a full-time mom and teaching 17 Yoga classes a week, she began to recognize the lack of support she had in her marriage and in her practice.

So she began searching, yearning for a deeper connection spiritually. In the search she found Kundalini Yoga, which felt like “Home” again that went even deeper. It called to her spirit, the mantra’s and meditations, gave her clarity.

She began to see the hurt, pain and trauma that had been held under the surface for so many years (and had begun 15 to materialize in food allergies, migraines, nausea and pain over 15 years). It allowed her to have courage in her “Truth”. With that she was able to let go of her marriage and go on disability as her health worsened. Through this challenge she learned to nourish herself in a way that she had never experienced.

Through her daily practice of Yoga combined with Kundalini Yoga she began to open up to her gifts as an Intuitive Artist, Healer and Spiritual Teacher. It has been the commitment to her own growth and healing that has been the catalyst for her short film …Hence…, her Luna Art, on-going workshops and mentoring programs.

Join her on your journey.